SkyShow Will Light Up Uptown Again For July 4th 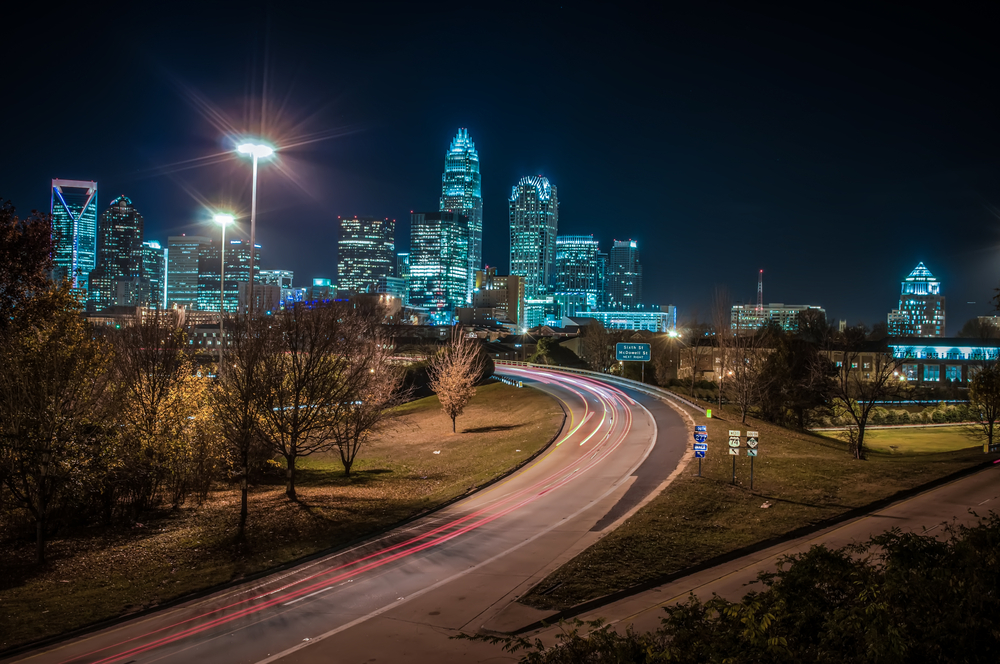 After lighting up Fort Mill for several years, SkyShow returns to Uptown Charlotte this year, bringing one of the area’s largest Independence Day fireworks displays back to the Queen City Friday, July 4, 2014.

One of the best places to view the fireworks will be at the Charlotte Knights game at BB&T Ballpark. Game tickets are very limited, however.

The best areas to see the fireworks for those unable to get a ticket to the game, will be at Romare Bearden Park or from the parking areas on Graham Street between MLK and 4th Street. To guarantee a spot to view the fireworks, guests are encouraged to arrive between 3 p.m. and 5 p.m. 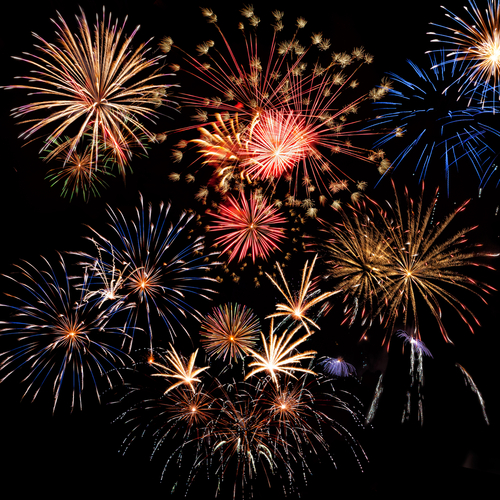 SkyShow will continue its tradition of providing a great, free street festival including a Ferris wheel, interactive kids’ activities and live entertainment. Food and beverages will also be available.

The street festival, located in front of BB&T Ballpark on Mint Street, will open at 3 p.m. leading up to the first pitch. A military salute featuring veterans from the Army, Navy, Air Force, Marines, Coast Guard, Air and National Guard will be part of the festivities at the game, which features a variety of American themed activities.

The SkyShow Charlotte fireworks soundtrack will air on News Talk 1110AM, 99.3FM and 107.9 The Link. The soundtrack will be played inside the stadium as well as outside for anyone gathered at the park.

107.9 The Link will be broadcasting live from the plaza at Mint and MLK.

The Knights will take on the Norfolk Tides at 7:05 p.m. and the fireworks display will begin shortly after the last out of the game. Free flags will be distributed to attendees.

Click Here for more details about the event, including information about ticket sales, parking, pre-game entertainment and activities, and viewing opportunities for the fireworks show.