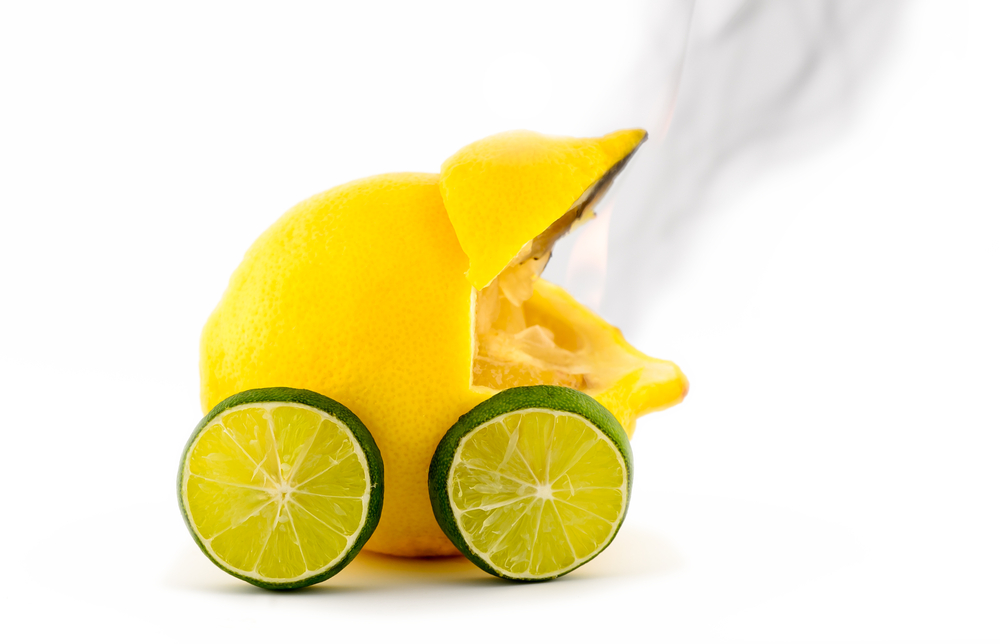 It’s a myth that when you buy a car from a relative, you won’t have trouble with it. Check out this story from Amandah Blackwell of the Huffington Post as she recounts the issues she experienced while considering a purchase that could have resulted in the ownership of and financial obligation to a lemon of a car.

First, your relative, in a subconscious level, may not want to let the car go. When you want to sell it, they may object. Second, if the car is a lemon, you could get mad because you have had to sink thousands of dollars into the car. Finally: It’s not a good idea. 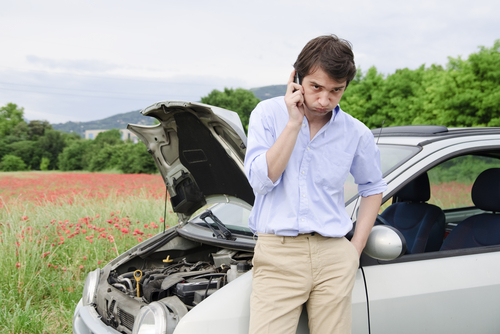 I’m grateful that I didn’t have to buy a car from a relative. After my dad was called back to work after being laid off for seven and half years from a major auto maker, he and my mom saved and saved money. When I turned 16, my mom decided it was time for me to get a car. My dad agreed to buy me one, provided I was responsible enough to put gas in the car and pay for car insurance. Fair enough.

My dad and I went car shopping and found a sporty looking car at a local auto dealership. After test driving it a couple of times, a deal was struck and I had my first car. I was thrilled! Why? Because the car was not a lemon, unlike my nephew’s car, which he bought from a relative. Here’s what happened to him.

“Jeremy,” my nephew, bought his great uncle’s car for $2,000, and it’s been nothing but a money pit. Of course, Jeremy is only 16 and can’t afford to sink $800 here and there into the car. But his grandma, my mom, has been a saving grace. She’s been paying for the repairs because in order to sell the car, it has to be fixed.

Here’s How I Saved Money by Not Buying a Car from a Relative.

1. Worked and saved money for a down payment on a new car.

I’ve been working since I was 13-years-old and saved my money. Throughout the years, I had a 401(k), which I converted to a Roth IRA. When my first car started to break down, I knew it was time to look for a new car. Since my dad and uncle worked in the auto industry, I was eligible for a family discount. I found a car (no bells and whistles), used my first car as a trade-in (I think I received $500) and put $5,000 down on my new car. My payments were low, under $200, and I paid off my car in less than five years.

In 2003, I was ready for a new car. My dad was reading our local paper and spotted an ad for a sale on hail damaged cars. I decided to follow the lead and checked out the cars. Before I knew it, I was test driving and buying a new car. Since my car (I still have it) is light gold, you can’t see the damage from the hail. Plus, my car is fully loaded. It serves me well.

3. Continued to save money.

I was always taught to save $100 or more per month. After accumulating a significant amount, I would invest the money in stocks and/or investments. The money adds up and can be used as a down payment (or complete payment) on a new or pre-owned dealer car.

The next time you’re ready to buy a car, or want to buy a car for your son or daughter, you may want to forgo buying one from a relative. The car may not be a lemon, but why risk it? When you purchase a car from an auto dealer, you can receive a year or two-year warranty. This way if anything goes wrong, you call the dealer, get the car checked out and have it repaired. You’ll have peace of mind that your child is safe behind the wheel.