North Carolina Has Bidder For I-77 Toll Lanes 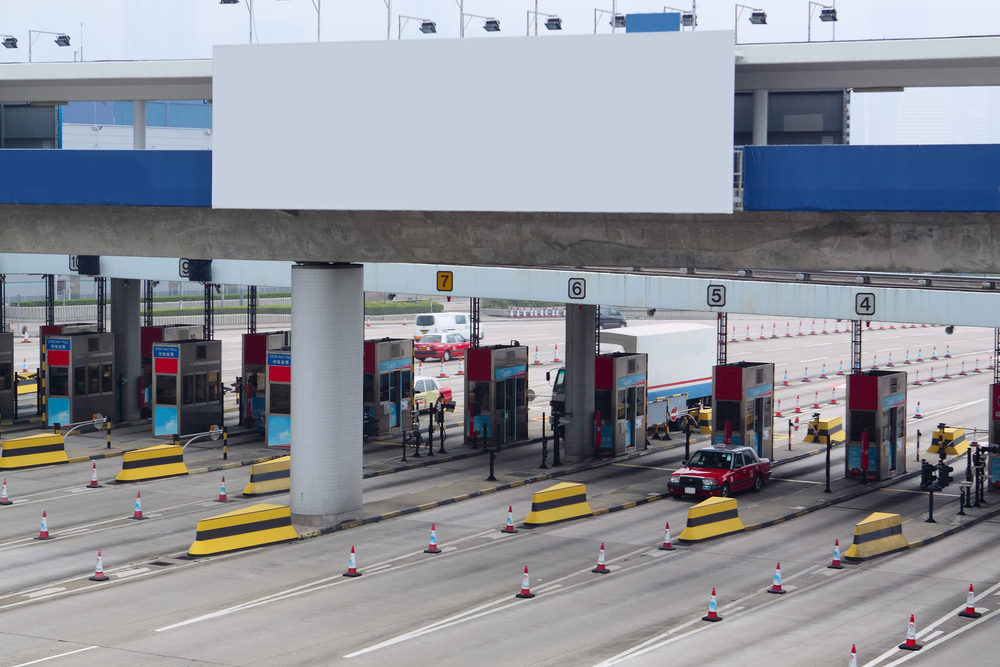 The creation of toll lanes on Interstate 77 north of Charlotte is a big step closer to reality, after the N.C. Department of Transportation announced Friday it has a bidder to build the 26-mile road expansion.

“This is a major step,” DOT spokeswoman Jen Thompson said Friday. “It makes it closer to being finalized.”

The project will be a public-private partnership, a new type of road funding in North Carolina. State officials say they will contribute $88 million toward the $655 million project, with Cintra paying the rest. In return, Cintra will receive toll revenues for 50 years.

“Innovative funding solutions like this one are vital to keep up with growth and infrastructure,” said Mike Holder, chief engineer with the DOT. 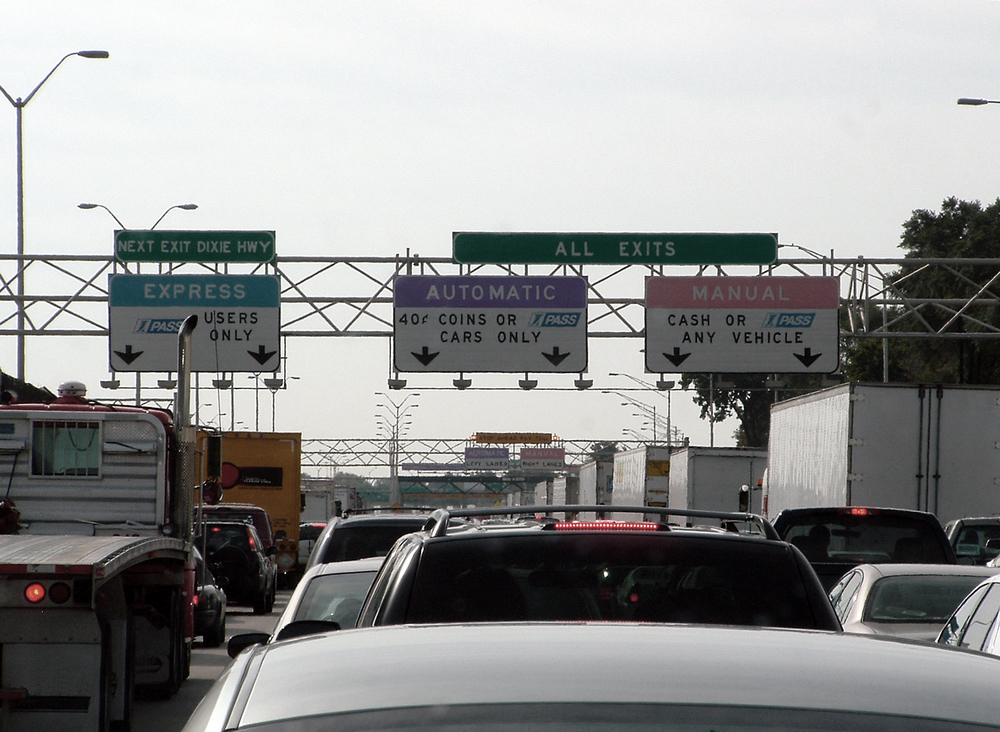 By 2018, state officials say, motorists will have their choice of driving north into Iredell County on regular lanes or what the DOT calls “managed lanes.”

Cintra Infraestructures, based in Spain, is among the world’s largest private developers of roads and other forms of transportation infrastructure. The company specializes in toll roads and has built the Chicago Skyway and the Indiana East-West Toll Road.

State officials said last month they had four bidders for the project.

The idea of having toll lanes on I-77 from the Brookshire Freeway north to Exit 36 in Mooresville has not been warmly received by all. A group calling itself Toll Free NC has been marshalling opposition to the plan. Its leaders say motorists will be surprised at the tolls, which they claim could range from $5 to $16 each way between Charlotte and Iredell County.

Toll Free NC refers to the I-77 toll lanes as “Lexus Lanes.”

State officials said they have not decided on the tolls, but they say the fees will vary depending on the time of day and the density of traffic. Vehicles carrying three or more passengers, motorcyclists and buses will be exempt from the tolls.

A new bridge also will be built to control the traffic moving from I-77 to the Brookshire Freeway.