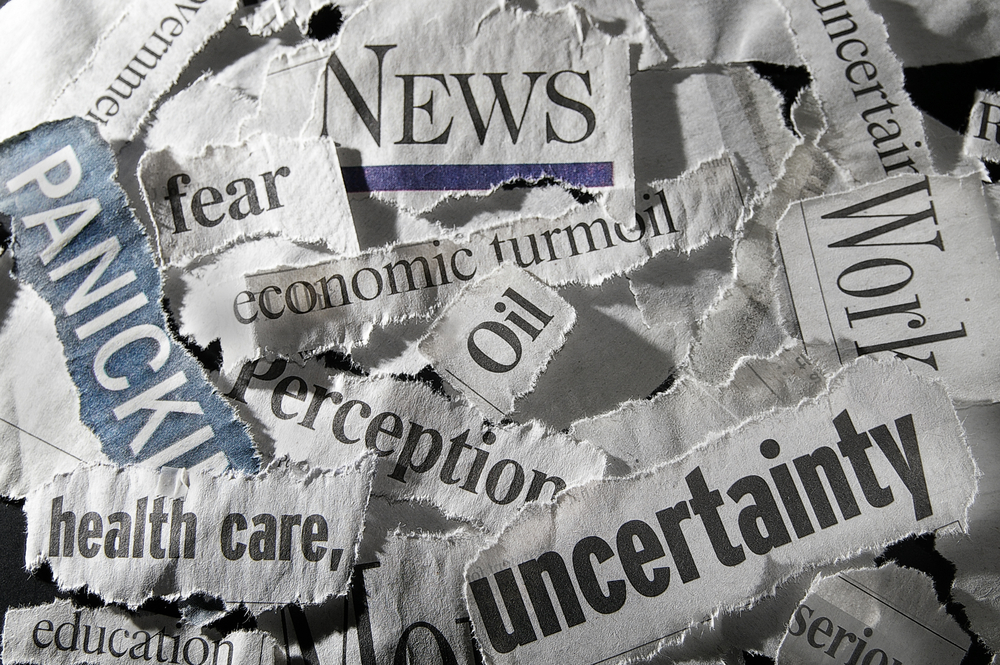 Squeezed between flat wages and rising prices, many middle-class consumers are feeling poor.

The recession forced many people to change their ways as nearly 9 million Americans lost their jobs and home foreclosures hit record highs. As a result, many stuck their credit cards in a drawer, cut back on spending and hunkered down.

Now, five years after the recession ended, the economy appears to be improving, but middle-class consumers still haven’t bounced back. In fact, a recent Federal Reserve report found that more than a third of American households say they’re worse off now than in 2008, and nearly 40 percent said they’re “just getting by” or struggling to do so. 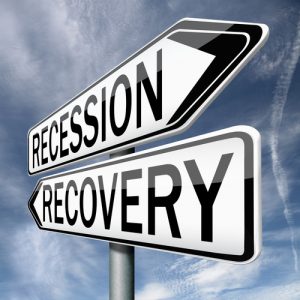 Rampant spending isn’t dead, but today’s consumer is more prudent, looking for ways to save money, buying cheaper brands and spending a larger share of income on necessities. Midyear retail sales were so disappointing that many national retailers lowered expectations for the rest of 2014.

“We really are a little bit scared – memories of how catastrophic it was and how much worse it could have been in 2007-2008,” said James A. Roberts, a marketing professor at Baylor University in Waco, Texas, who has studied consumer behavior for 25 years. “I think we all still see an economy that we don’t trust – that the other shoe’s going to drop.” That’s how 25-year-old Dallas resident Marty Martinez feels.

“In terms of spending, I have really reeled it all the way back because I don’t know what the future will hold for me,” said Martinez, who launched a digital marketing business in February. “Starting your own business, there’s always uncertainty. I rarely buy anything that’s full price.”

He estimates his annual income will be about $40,000 this year. Martinez plans to drive his 2002 Honda Civic “into the ground” to delay having a car payment on top of his student loan payment of $475 a month.

Consumer spending drives the economy, accounting for nearly 70 percent of the nation’s economic output. So if more people live within their means, like Martinez, that’s not necessarily good for the economy. Some policymakers and economists worry that changing consumer spending patterns could slow economic growth at a crucial time.

The middle class matters because it’s such a large group – estimated to make up nearly two-thirds of U.S. households. There is no single definition of the middle class, but one measure says it’s household income of about $40,000 to roughly $100,000. Other estimates place the top income higher.

“Families are not feeling that they’re getting ahead,” said Elise Gould, a labor market economist for the Economic Policy Institute in Washington, D.C. “During and since the (recent) recession, we’ve seen wages have been flat or falling. That’s a serious problem.”

Most Americans have seen their incomes shrink since the end of the recession in mid-2009 and even farther back. Income consists of wages but can also include stock gains, Social Security payments and income from rental property or other sources.

“Middle-class household incomes, adjusted for inflation, are down significantly from five years ago,” said Gordon Green, a former U.S. Census Bureau official who is a partner in Maryland-based Sentier Research. “If people’s incomes are significantly lower than where they were five years ago, they don’t have the same buying power.”