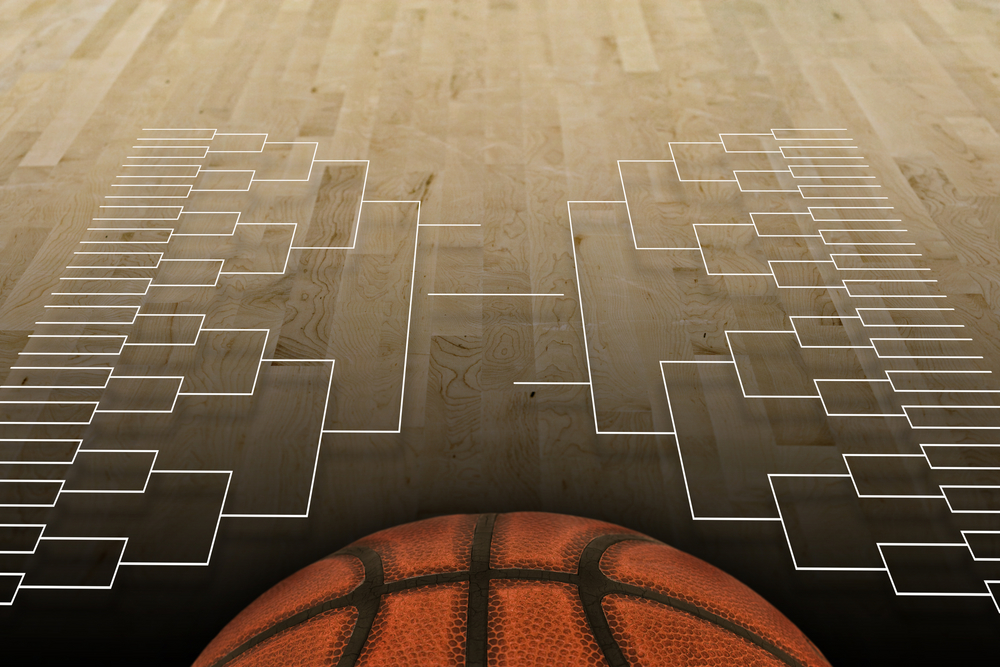 For the last five years, Davidson College students have consistently predicted the outcome of the men’s NCAA college basketball tournament with a great deal of accuracy.

In short, their guess is better than yours. Not only that, they continue to fine-tune their prediction methods, and this year there’s added incentive to strive for perfection.

For a contest announced in January, Warren Buffett’s Berkshire Hathaway and Dan Gilbert’s Quicken Loans will award $1 billion – yes, with a “B” – to anyone who fills out the 2014 men’s NCAA tournament bracket perfectly. The deadline to enter is March 19.

Tim Chartier, associate professor in the department of mathematics and computer science, and his students have out-guessed millions of people using math. Predicting the outcome perfectly has never happened, but it appears mathematicians have an upper hand.

In 2010 Alex Herman, an autistic teenager from Illinois, claimed to have a guessed perfectly through the first two rounds and predicted Purdue to win – but Duke won that year. The odds of getting that far were 13 million to 1.

Last year, none of the 8.5 million brackets submitted to ESPN had a perfect bracket after the first round, said Chartier. Everyone got at least one wrong in the 32 games played.