FORT MILL — She stood atop the bridge early Thursday morning, 13 years after the Sept. 11, 2001, crying in the morning light as the sun rose and cars and trucks honked to show their support.

Standing on the Patriot Leonard A. Farrington Memorial Bridge, she held an American flag with such resolve and strength because her son died three years ago fighting in a war in Afghanistan that was fought because of the 9/11 attacks. 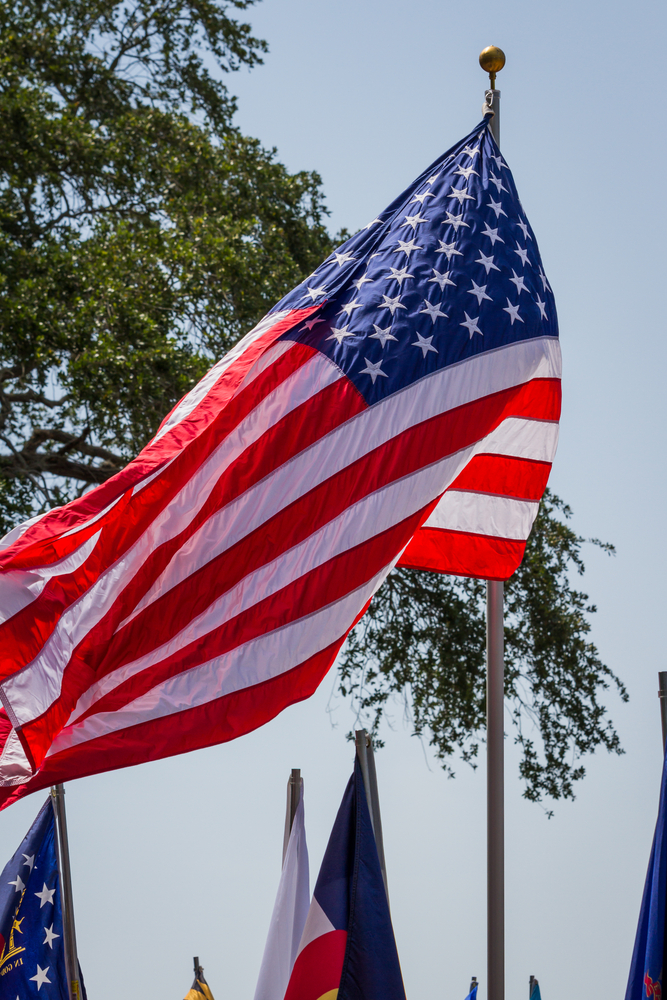 Marine Staff Sgt. T.J Dudley of Fort Mill was the last York County native killed in action in the wars in Afghanistan and Iraq. Robyn Dudley honored her son on that bridge as York County people have done on Sept. 11 for the past 14 years.

“I needed to come out here and show my respect for all who died,” Dudley said. “It is hard. It does hurt. But I have to do it.”

The flag waving started the day of the attacks with Len Farrington, a World War II veteran, standing on his old spindly legs on the Sutton Road bridge over Interstate 77 outside Fort Mill, waving his American flags to show terrorists that America does not bow or bend or break. For years he did it alone. A few years ago, other volunteers joined his efforts. Farrington died in 2012 at the age of 89. Last year, the bridge was named in his honor for what he did so many times.

On Thursday, Robyn Dudley carried on the legacy, along with so many others.

Almost 3,000 people died on 9/11. Thousands of troops have been killed and wounded in the wars in Iraq and Afghanistan that came after.

“I hope people don’t think it is their duty to think about all the people who died for America, but they do it from their hearts,” Robyn Dudley said. “Every person out here is here to honor all those men and women who died. My son was one of them.” Next to Robyn Dudley stood Betty Farrington, Len Farrington’s widow. She is 87, but still she stood there waving the actual flag that started it all in 2001.

“To be out here as an American and honor the people who died in 9/11 and after, that is what Len always wanted people to remember,” Farrington said. “It is an honor to stand here today as an American.”