A Case for Cheaper Broadband in Schools 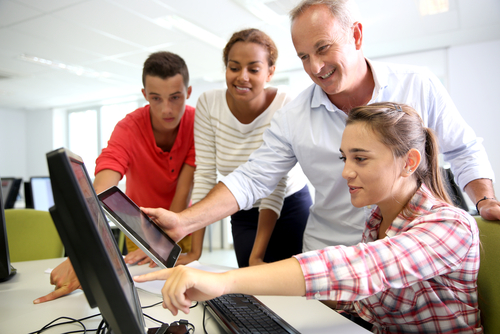 A nonprofit organization with its roots in the high-tech industry has gathered some 40 executives to demand that the Federal Communications Commission change how it is wiring America’s schools.

The group, called EducationSuperHighway, wants the F.C.C. to add transparency and competition to the E-Rate program, which spends billions of dollars annually to bring broadband to schools. Schools are paying too much to get connected, the group said, and the pace of development is too slow. 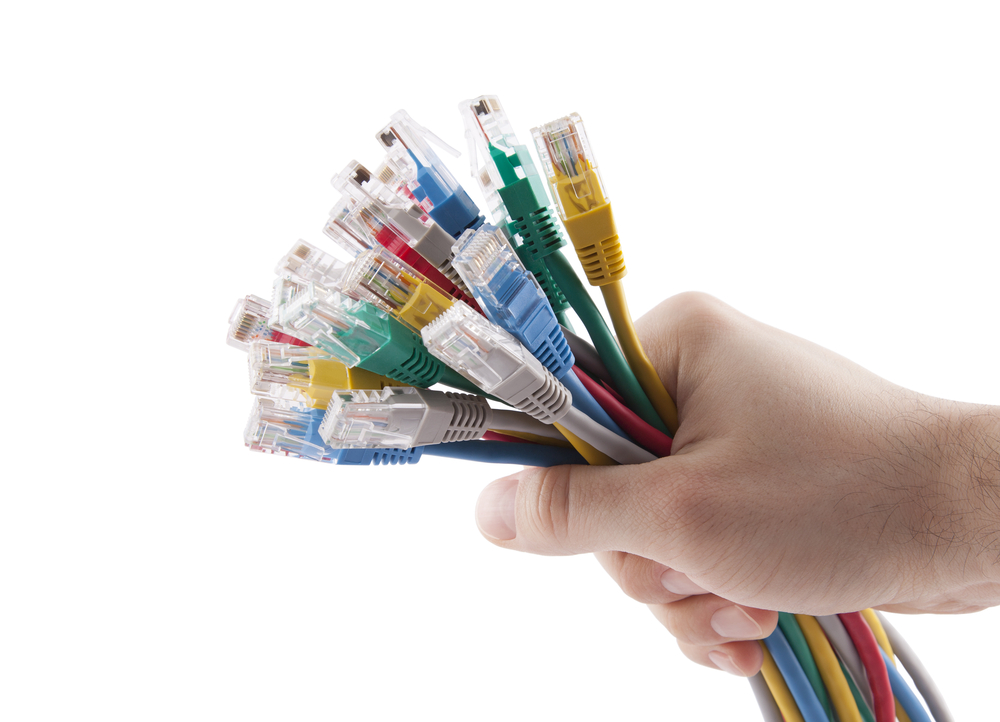 “This is about preparing a new work force,” said Evan C. Marwell, the chief executive of EducationSuperHighway. “The C.E.O.s get that; both sides of the aisle in Congress get that.” Among the companies signing the letter are the chief executives of American Express, Dell, eBay, Facebook, Google, Hewlett-Packard and Yahoo.

Most of the companies represented are in high tech. The signatories also include several well-known venture capitalists. Mark Zuckerberg, the head of Facebook, is, along with Microsoft co-founder Bill Gates, one of the nonprofit’s backers.

The E-Rate program is funded by the Universal Service Charge, a tax that appears on many standard phone bills. Originally intended to supply phone connections to difficult, high-cost areas, the money has since moved to connecting schools to the Internet, initially at slower speeds, but increasingly at several megabits a second.

Mr. Marwell’s organization figures a school now needs about 100 megabits a second, and will need 10 times that speed in three years. In addition, schools should have wireless connectivity capable of handling up to 40 devices per classroom. Only about 30 percent of schools have real high-speed connectivity, and only 40 percent can provision students with Wi-Fi, Mr. Marwell said.

“They spend about $2.4 billion a year, and about half the money goes to things like voice services, email, and web hosting,” he said. “We need to focus on broadband.”