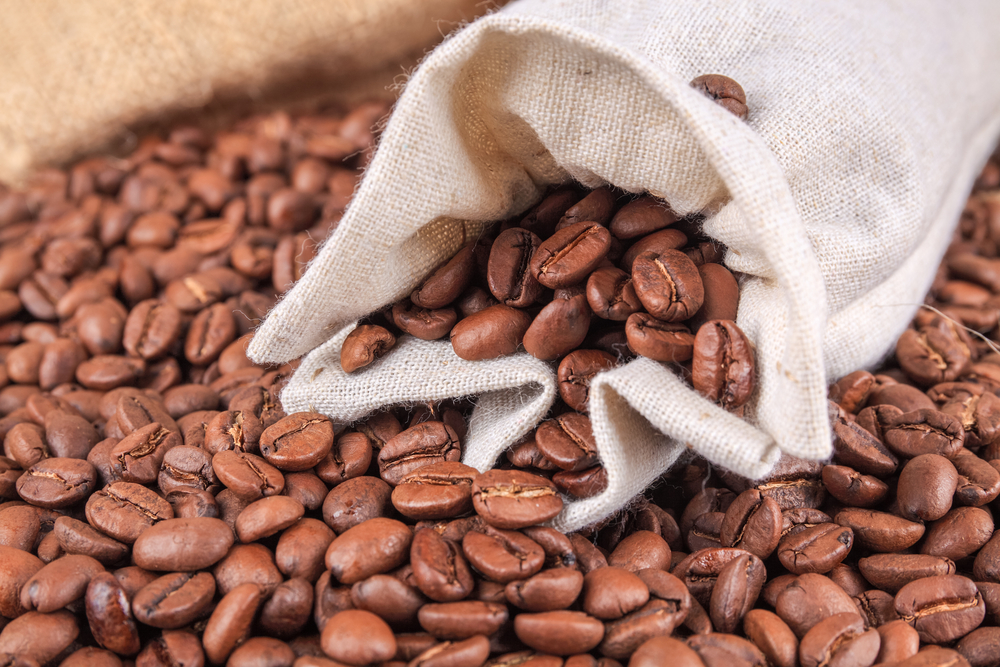 That cup of coffee in the morning may improve long-term memory, according to a new study.

The study, published in the journal Nature Neuroscience, found that participants who had been given caffeine pills had better memory recall. Scientists studied 160 participants ages 18 to 30, and showed them various photos of items at the outset, asking study subjects to classify the items as “indoor” or “outdoor.” Half the participants were given a caffeine pill after that classification, the other half a placebo. One day later, all the participants were shown the same pictures, as well as some they hadn’t seen before. They were asked whether each photo was new, old or similar to the originals. 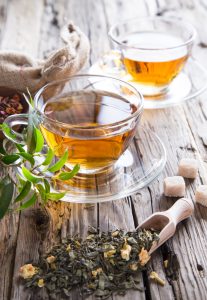 While both groups were able to distinguish between old and new pictures, the researchers discovered that the participants who took the caffeine pills were better at determining which pictures were similar to the first round. The researchers remain uncertain about how caffeine may influence memory, but they speculate that it could interfere with hormones related to memory making.

The study needs to be duplicated before any solid conclusions can be made, but it’s not the first to find benefits in caffeine intake. In fact, similar findings were made in a population of honeybees. Bees that were trained to visit flowers with traces of caffeine returned to those specific flowers three times more often than bees visiting noncaffeinated flowers, which leads researchers to believe that the caffeine played a role in improving recall.

Still, highly caffeinated products have been linked to adverse events like poor sleep. In 2012, the U.S. Food and Drug Administration announced it was looking into the safety of energy drinks after receiving several reports of illnesses and even deaths after consuming 5-Hour Energy or Monster Energy drinks.