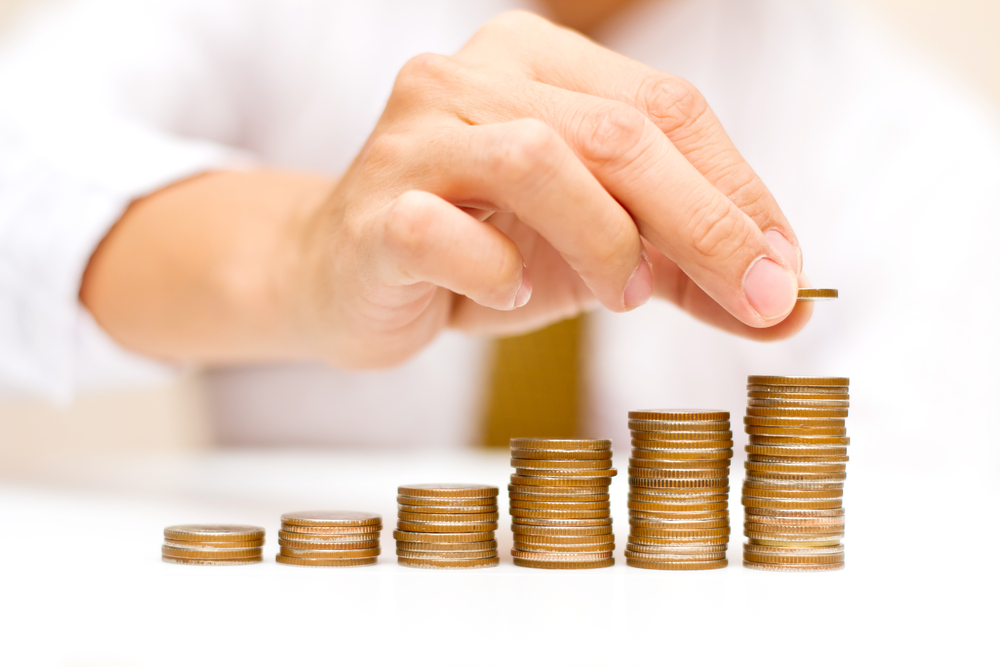 The American economy finished 2013 on a healthy note, buoyed by strong consumer spending along with an improved trade picture, spurring hopes that the momentum will continue into this year.

At an annual rate of 3.2 percent, the growth in the fourth quarter was a deceleration from the pace of expansion in the summer, the Commerce Department said, but was still well above the anemic rate of growth in the first half of 2013.

The economy was weighed down early in 2013 by the effects of the tax increases and federal spending cuts imposed by Washington, but surprised many experts by then shrugging off much of the impact of the fall’s government shutdown and debt ceiling standoff.

With the headwinds from federal austerity now easing, many economists hope some of the momentum from the second half of 2013 will continue through 2014. For all of 2013, the economy expanded at a rate of 1.9 percent, well below the 2.8 percent growth pace in 2012. 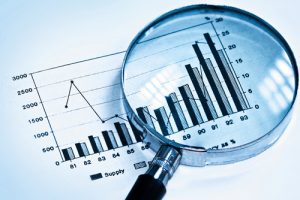 While the headline number was encouraging, the details of Thursday’s report neatly illustrate the crosscurrents that have been buffeting the economy, and have prevented it from achieving more sustained gains.

For example, although consumer spending grew by 3.3 percent in October, November and December, up from a 2 percent increase in the third quarter, government expenditures plunged 12.6 percent because of the shutdown and automatic budget cuts imposed by Congress at the start of 2013.

Some of that drop was weather-related, as construction activity halted, but it also represents a slowing of housing gains as mortgage interest rates rose and the sector’s postrecession rebound cooled. The fourth quarter of 2013 was the first time that housing was a drag on overall growth since 2010.

As was the case in the third quarter, inventory additions by businesses lifted growth, adding 0.4 percentage points. Those stockpiles will most likely be drawn down in the first quarter of 2014, slowing the expansion a bit in the current quarter, economists said.