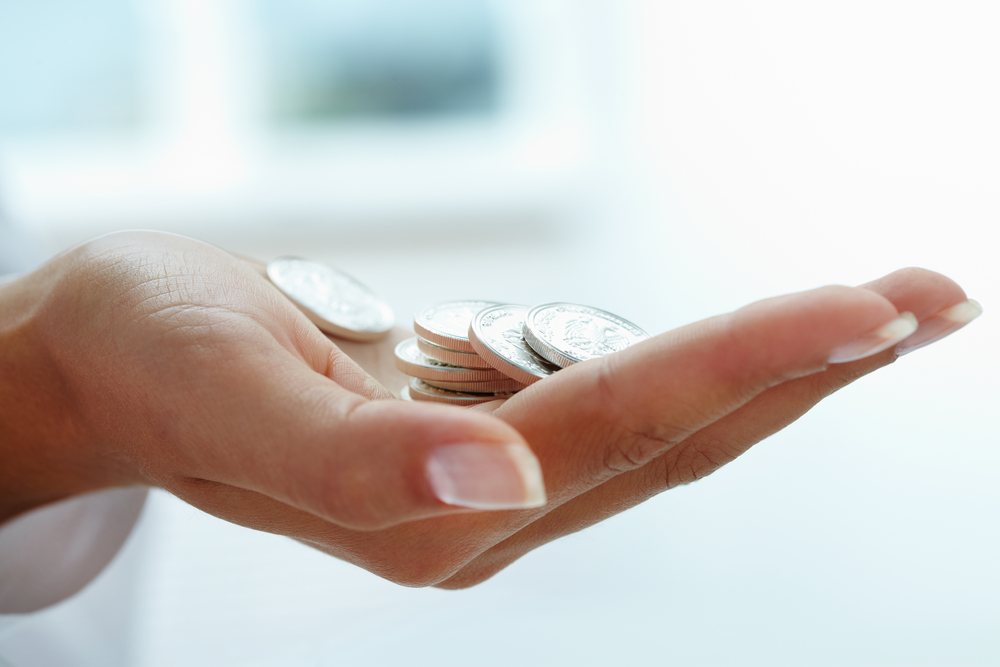 Apple will pay out at least $32.5 million to parents whose children bought apps without their consent, after reaching a settlement with the Federal Trade Commission.

The settlement requires the gadget giant to provide full refunds to people who were billed for app store charges incurred by children, as well as for charges that were either accidental or unauthorized, the FTC said in a statement. As part of the agreement, Apple will have to change its billing practices by getting informed consent from consumers before charging them for mobile apps. 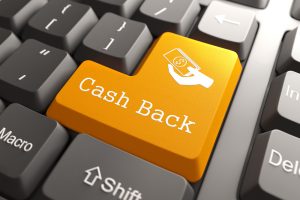 The FTC said in its original complaint that one consumer’s daughter spent $2,600 in the app “Tap Pet Hotel.” Other surprised parents found charges of more than $500 for in-app purchases on “Dragon Story and “Tiny Zoo Friends.”