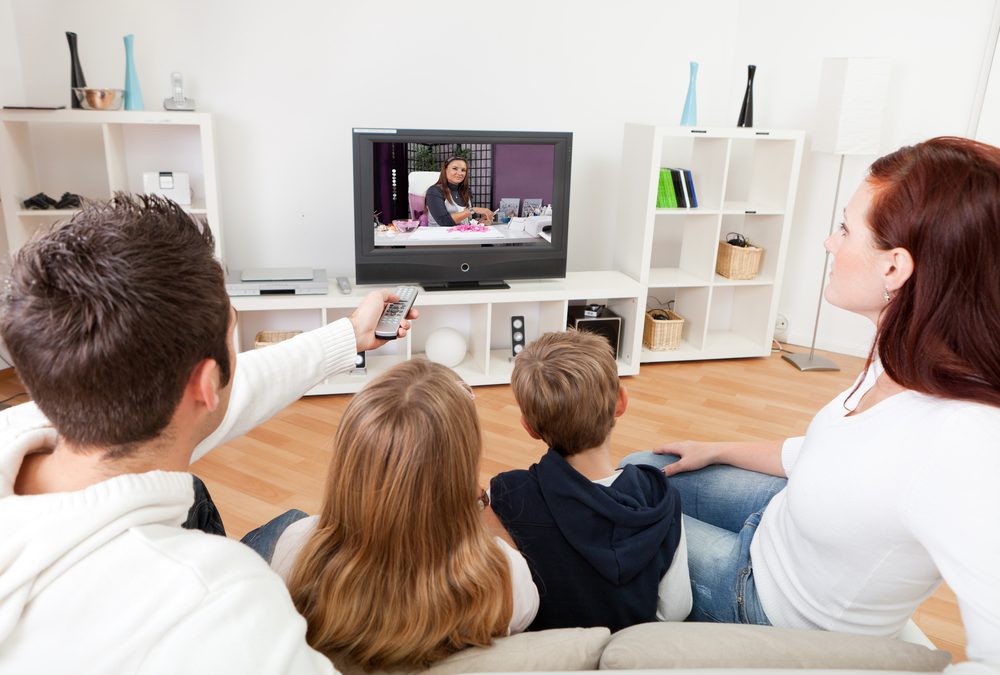 Clark Howard is a nationally syndicated consumer advice expert, and in the article below, he explores three different options for frugal internet TV streaming.

A trio of technologies can help you enjoy TV over the Internet on your schedule at a fraction of what you’d pay to the satellite and cable companies.

First up, we have ChromeCast, which is a Google product. It’s a little device about the size of a car key. You simply plug it into the HDMI port on your flatscreen TV. Then with your smartphone, tablet, or laptop, you can bring Internet programming to your TV screen.

ChromeCast has a street price of $29. The highest price you can possibly pay for it $35. And best of all, there are no monthly fees!

My producer, Joel, uses Chromecast with his smartphone to watch Netflix content. He just has to make sure his phone is connected to his home wifi network, along with the TV. Then he can easily watch his show of choice in HD on his television.

I use Chromecast from my laptop to get content onto the TV. It’s pretty much flawless and the simplicity is extraordinary.

Meanwhile, there’s also a device called Roku that is the best device for watching Internet content on TV with complete ease of use.

But Roku realizes that it’s losing marketshare to Chromecast. So now they have their own Streaming Stick being sold for $49.99.

These things make it possible to be able to watch content on the go. During football season, I plugged in Chromecast into hotel TVs when I was traveling. I was instantly able to watch games on the big screen in the hotel room that way.

Finally, Dish has reached a deal with Walt Disney Co. that will let Dish subscribers watch ABC, ESPN, and all other Disney-owned channels in an over-the-top way instead of through traditional satellite-based programming.

More and more, we are moving to an era of watching what you want when, where, and how you want it!