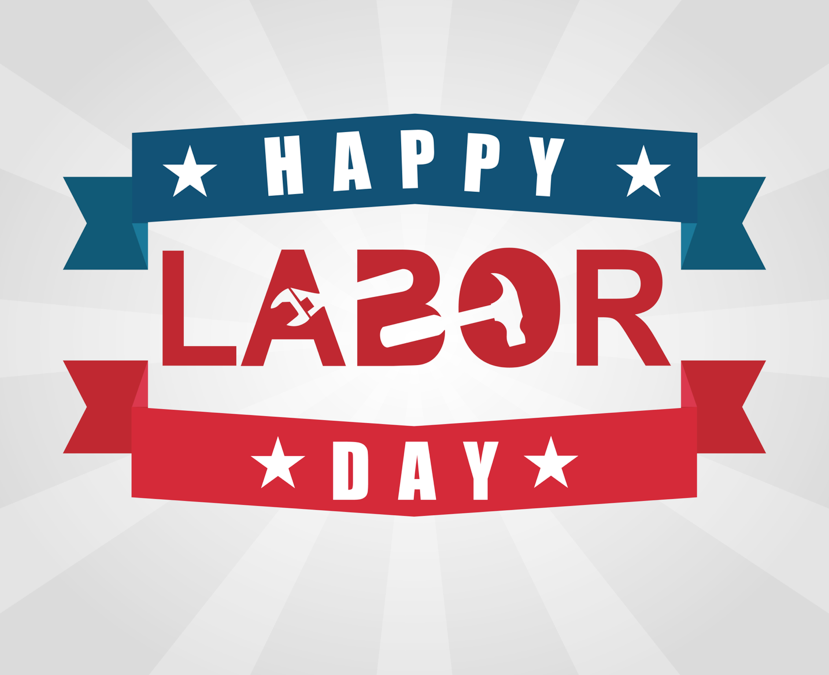 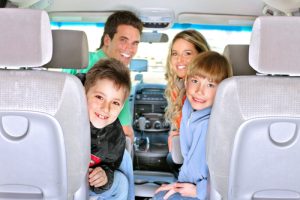 Fueled by lower gas prices, an estimated 1.5 million residents from the Carolinas will be traveling this Labor Day to enjoy the last weekend of the summer season, the highest number since the Great Recession.

AAA Carolinas says in a release almost 90 percent of those traveling more than 50 miles from home will be driving, with Charleston and Myrtle Beach on the South Carolina coast and Raleigh, Charlotte and Asheville in North Carolina the most popular destinations.

A look at how this year’s farewell to summer shapes up:

The forecast calls for typical late-summer weather in the Carolinas with highs in the mid-80s in the mountains and in the low to mid-90s toward the coast. There’s an increasing chance of rain – a 40 percent chance by Monday – as the weekend progresses.

The largest city in the Carolinas is home to a number of events including an all-day celebration Sunday at the U.S. National Whitewater Center. That will have trail races, food, live music and fireworks. The annual Queen City Bikefest is also being held along with the Labor Day Brunch and Barbeque at the 7th Street Public Market.

Labor Day ushers in one of the busiest tourist seasons of the year. “In the historic district, without question spring and fall are the busiest months,” said Perrin Lawson, deputy director of the local Convention and Visitors Bureau. The big event is Lowcountry Jazz running Thursday through Sunday at the North Charleston Performing Arts Center.

The Outer Banks got swiped by Hurricane Arthur just before the Fourth of July. Lee Nettles, executive director of the Outer Banks Visitor Bureau, says tourism was strong for the rest of the summer. Labor Day is “certainly not on par with July Fourth,” he said. “It’s more dependent on the weather.” Surfers are in town the Wave Riding Vehicles Outer Banks Pro Surfing Tournament at Nags Head.

Final round of the world’s largest amateur golf tournament. The championship of the World Amateur Golf Tournament that attracted more than 3,000 golfers is decided Friday. The South Carolina barbecue championship will be bestowed during the ninth annual Beach, Boogie and Barbecue Festival that gets underway on Friday.

If you need a little extra cash for the holiday weekend,
contact your local Cash Fast Loan Center today!